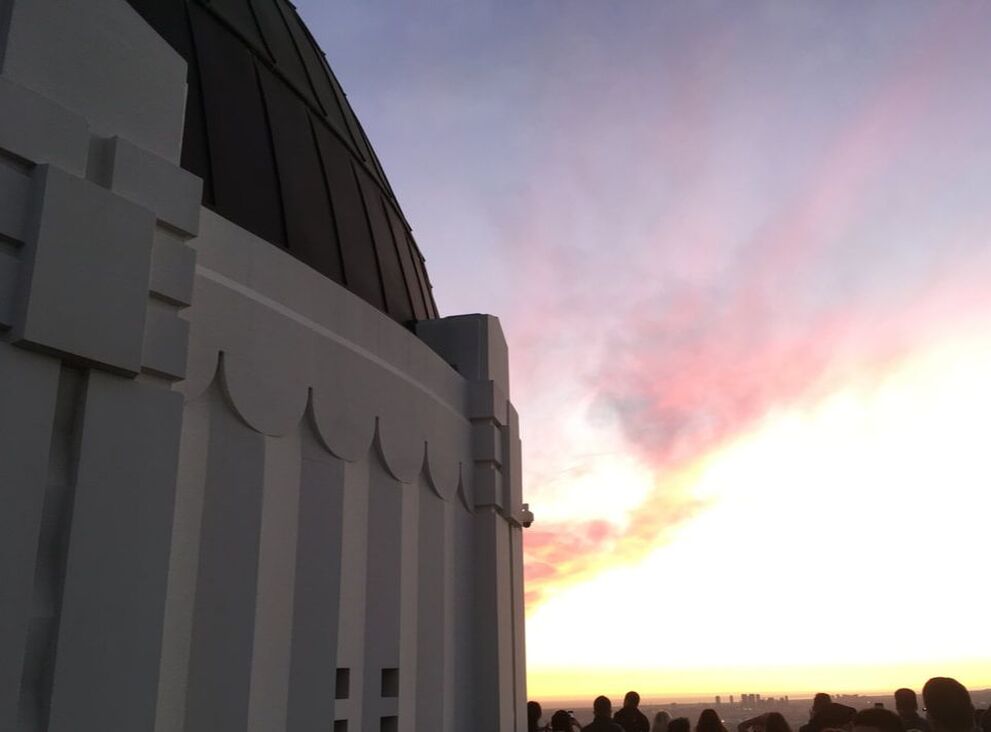 October 2020. Interviewed by David Livingston of The Space Show on the topic of the Overview Effect and the Ultraview Effect https://www.thespaceshow.com/show/16-oct-2020/broadcast-3590-dr.-deana-weibel

​October 2020. Interviewed for a segment on “Awe and Wonder” for the British radio program Voice of Islam Drive Time Show. https://soundcloud.com/voislam/drive-time-show-podcast-15-10

May 2020. Interviewed (along with my husband Glen Swanson) for an article by Gregg Krupa in The Detroit News https://www.detroitnews.com/story/life/2020/05/18/space-mission-research-isolation-coronavirus/2998010001/?fbclid=IwAR2SyV_OPmal4zbNBdzeRYqTh36Zdcar-EY5s16lExqM1pwCjik49wAuKm0

April 2020. Appeared as a guest on the Space Show (interviewed by Dr. David Livingston) https://thespaceshow.com/show/24-apr-2020/broadcast-3499-dr.-deana-weibel

April 2020. Interviewed by WJJ's Beth Fisher about astronauts, isolation, and the Coronavirus
​ https://twitter.com/BethFisherWWJ/status/1247144958689193984?s=20&fbclid=IwAR0JPj0wZ9MiDiCeBORq8s6lel1WtZuwO-kEdWPbCIkfdS6sT-MC9o4WEIQ

February 2020. Appeared on WOODtv’s eightWest program to promote Roger That! 2020.

February 2020. Interviewed by Peg West for an article entitled, “Messages planned by Roger That! speakers: vastness of space, elements of life, joy of discovery.”

July 2019. Interviewed by Shelley Irwin on the topics of space, religion and the 50th anniversary of the Apollo 11 Moon landing for the WGVU Morning Show. https://www.wgvunews.org/post/deana-weibel

July 2019. Interview (along with Glen Swanson) on WKTV's "The Whole Picture Podcast," https://www.wktvjournal.org/podcast/the-whole-picture-podcast/?fbclid=IwAR2XSufIbxgA-fJN-80RfTkhBWU5h0xa6Ex3cSotsM0gd9ZuZRyaI4PhfAU

August 2018. Interviewed by Marina Koren for an article in The Atlantic, “Mike Pence’s Outer-Space Gospel” about the use of religious language by Vice President Pence and others when discussing the proposed “Space Force” and the American presence in space as well as religiosity in the American space program overall. https://www.theatlantic.com/science/archive/2018/08/mike-pence-nasa-faith-religion/568255/

February 8, 2018. Interview about the Roger That! event by Jennifer Moss, WGVU. http://www.wgvunews.org/post/conference-features-first-african-american-astronaut-travel-space

February 2017. Interviewed by James Kilborn for an article in the Grand Valley State University newspaper The Lanthorn, “GVSU partnering with GRPM to celebrate space exploration” about Roger That! 2018. http://lanthorn.com/57054/news/news-second-roger-chaffee-conference/

January 2017. Interviewed by Teresa Guerrero Fernández for an article in the Madrid, Spain-based newspaper El Mundo, “Las Mujeres Que Ayudaron A Pisar La Luna,” about the experiences of female NASA astronauts and other employees, astronauts’ wives, and the movie “Hidden Figures.”
​https://www.elmundo.es/ciencia/2017/01/21/5880b860e5fdea8a688b45fb.html

January 20, 2017. Interview about the Roger That! event (along with Samhita Rhodes and Kate Moore) by Shelly Irwin, WGVU. http://wgvunews.org/post/roger.

January 20, 2017. Interview about the Roger That! event (along with Kate Moore) by Jennifer Moss, WGVU, http://wgvunews.org/post/upcoming-symposium-honor-roger-b-chaffee.

Fall 2013. Interviewed about pedagogy for the article "Designing and Implementing an Integrative, Collaborate, Problem-Solving-Based General Education Capstone" by C. B. Griffin and Wendy Burns-Ardolino for the Capstones and Integrative Learning issue of PeerReview, Fall 2013, Vol. 15, No. 4.

October 2009. Interviewed by Jim Hayden for an article in the Holland Sentinal, “Spooked: Local Haunts for a chilly thrill” about ghosts in cross-cultural belief systems.

October 2007. Interviewed by Angel Diaz for an article in the Madrid, Spain-based newspaper El Mundo, “Todo listo para el Ramadán cósmico,” about religious beliefs held by and rituals performed by astronauts and cosmonauts.

May 2005. Interviewed (along with Mark Schwartz) for “The Morning Show,” hosted by Shelley Irwin, WGVU.